Old Photos That Captured Some Big Moments In History

This is an amazing shot of a boy in Berlin in 1931 selling his lemonade with a portable dispenser. It’s not that kind of image you normally see from the 30s, but clearly, this kid was ahead of the game. Even children in the 50s still used a stand for their lemonade sales. Of course, you can see a bunch of these dispensers nowadays too. 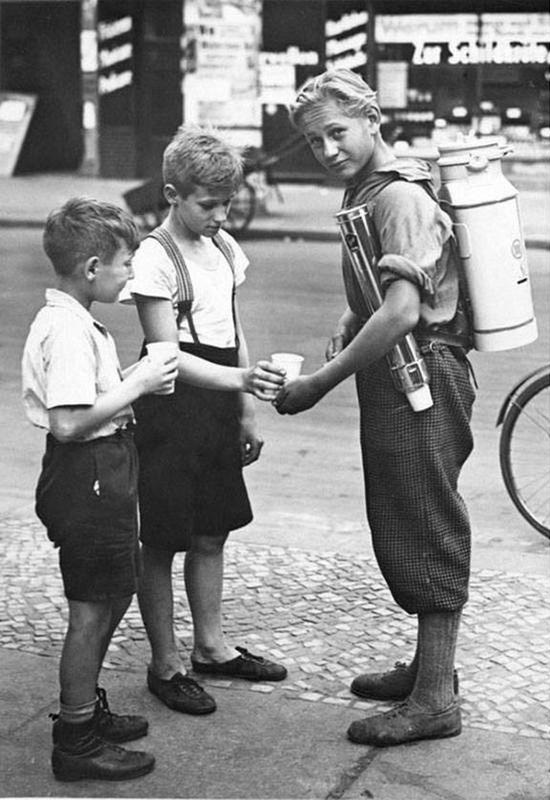 But, they are mostly used by local children who dream of being businessmen with their lemonade trade. However, even adults have worn them because brands like Fanta, Nestea, Red Bull, and many others have hired people to promote their drinks with one of these devices. Of course, they are updated, modern versions, but you might have seen them in clubs, concerts, and other populated events.