The Story Of The Beautiful "Giraffe Woman"

Body modification is the practice of purposely changing your physical appearance. It can be simple, like piercing your nose, but also complex, such as plastic surgery. For Sydney Smith, her body modification choice was a little different and more extreme. Also known as the "Giraffe Woman," Sydney spent five years making her neck longer. This body modification practice is done in remote Southeast Asian tribes, but it has impacted Sydney both physically and mentally.

Sydney Began Her Journey When She Was 25 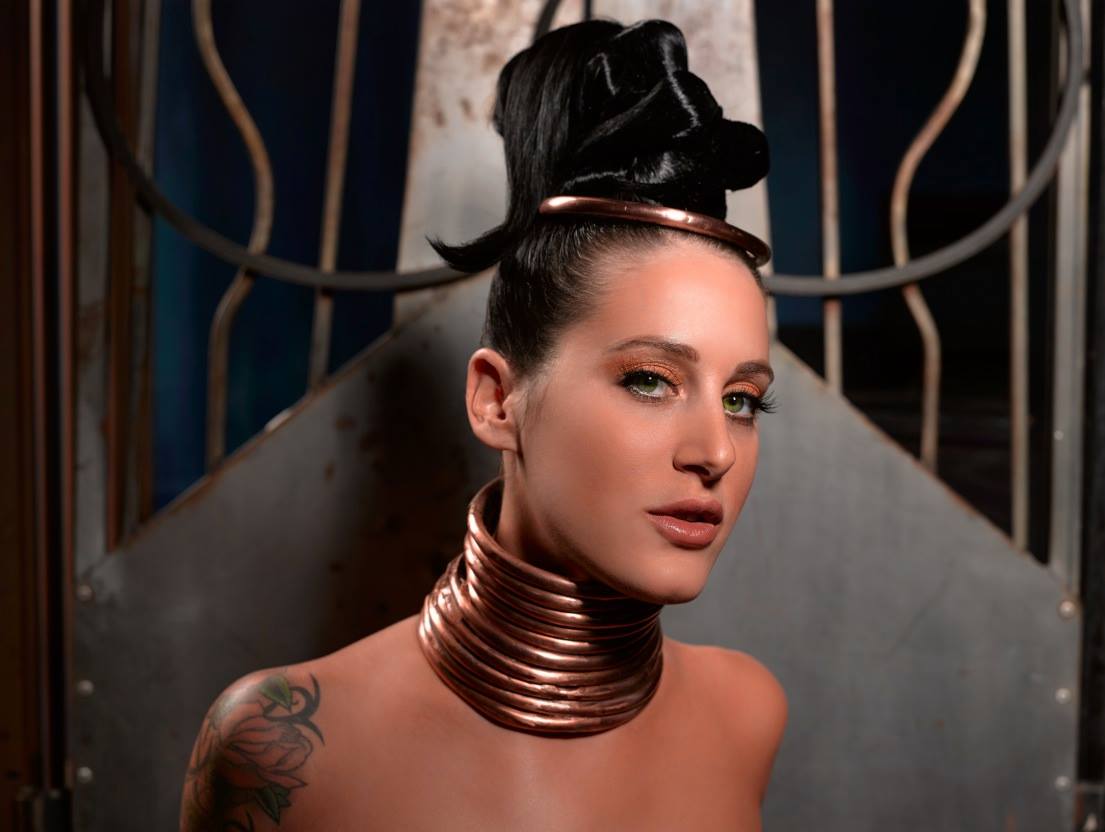 Sydney has always been a fan of giraffes, and when she turned 25, she decided to pay homage to one of her favorite things in the world. So, she decided that she would elongate her neck to look more like one. You might think it's a crazy idea, but it is a traditional practice in some cultures around the world. However, it's still not an easy thing to do, and soon, Sydney would find out just how tasking the process is.

Click "Next Page" to read more about her crazy story!