Cameron was once the main cover of Teen Beat and the Big Bopper, and all the teenager girls were madly in love with him. He played the role of Mike Seaver on ‘Growing Pains’, and he decided to give up Hollywood after connecting with religion. After earning two Golden Globe nominations, Cameron became an evangelist. 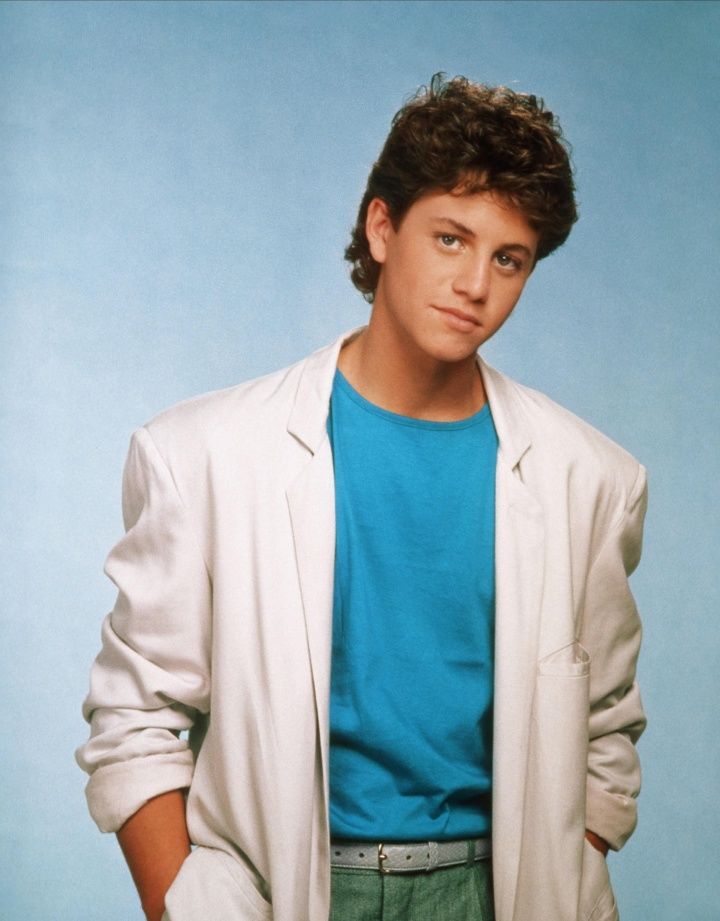 Along with his friend, Ray Comfort, the former actor founded a new ministry called The Way of the Master. He went on to become a TV show host, a radio host, an author, and more. Kirk eventually started acting again, but only on projects with strong religious topics like ‘Saving Christmas’ and ‘Unstoppable’.

Click 'Next Page' to discover more stars with normal jobs