The Incredible Story Behind The Only Successful Escape From Alcatraz

Alcatraz is known to be one of the most dangerous prisons on earth. It's on its own island, which makes it nearly impossible to escape. Or that's what we thought. In June 1962, three men attempted the impossible, and we still haven't found them until today. Did they drown while escaping? Did they manage to escape and create new identities for themselves? Let's delve a little deeper.

Why This Is Being Talked About 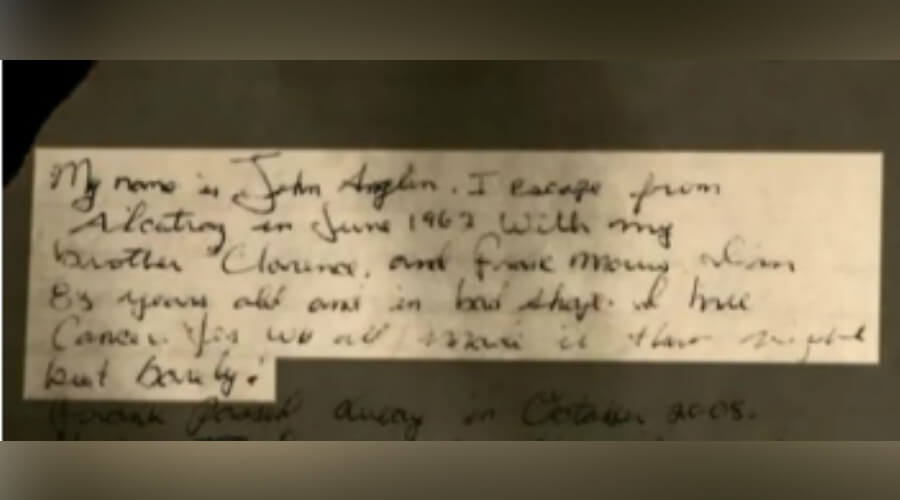 This case went cold and stayed so for decades. Until this day, the three escapees are still the most wanted list with photos of what they would probably look like today. No one had any idea where the men who escaped in 1962 went. Police had no clues, but in early January 2018, they received a letter from a man claiming to be one of the escapees, John Anglin.