Can Americans Understand These Britishisms?

Something is fascinating about the language of the United States and the United Kingdom. Although the same language bonds them, there seems to be a variation in the language they both speak. The language bond between the US and the UK is a bit more skewed to the British. The British understand most of the words used by Americans, but there are several regional British words Americans often find difficult to decipher. We’ve highlighted some of the most British words that could leave Americans confused. These words aren’t used across the pool by Americans. Check out the words in our list to see how many of them you know. 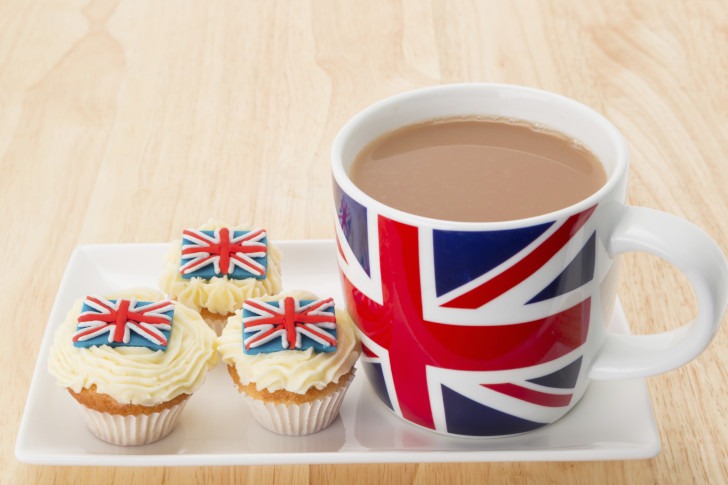