25 Fascinating Behind-The-Scenes Facts About The Wizard Of Oz

The Wizard of Oz is one of the most iconic movies of all time. However, not many people know about the urban legends and mistreatment of actors that took place. We have gathered the most obscure and compelling facts about the film, from costumes that made actors ill, an actress catching on fire, and fake snow that was ultimately toxic to everyone exposed to it. If you are already shocked, read on, because there's much more to find out! 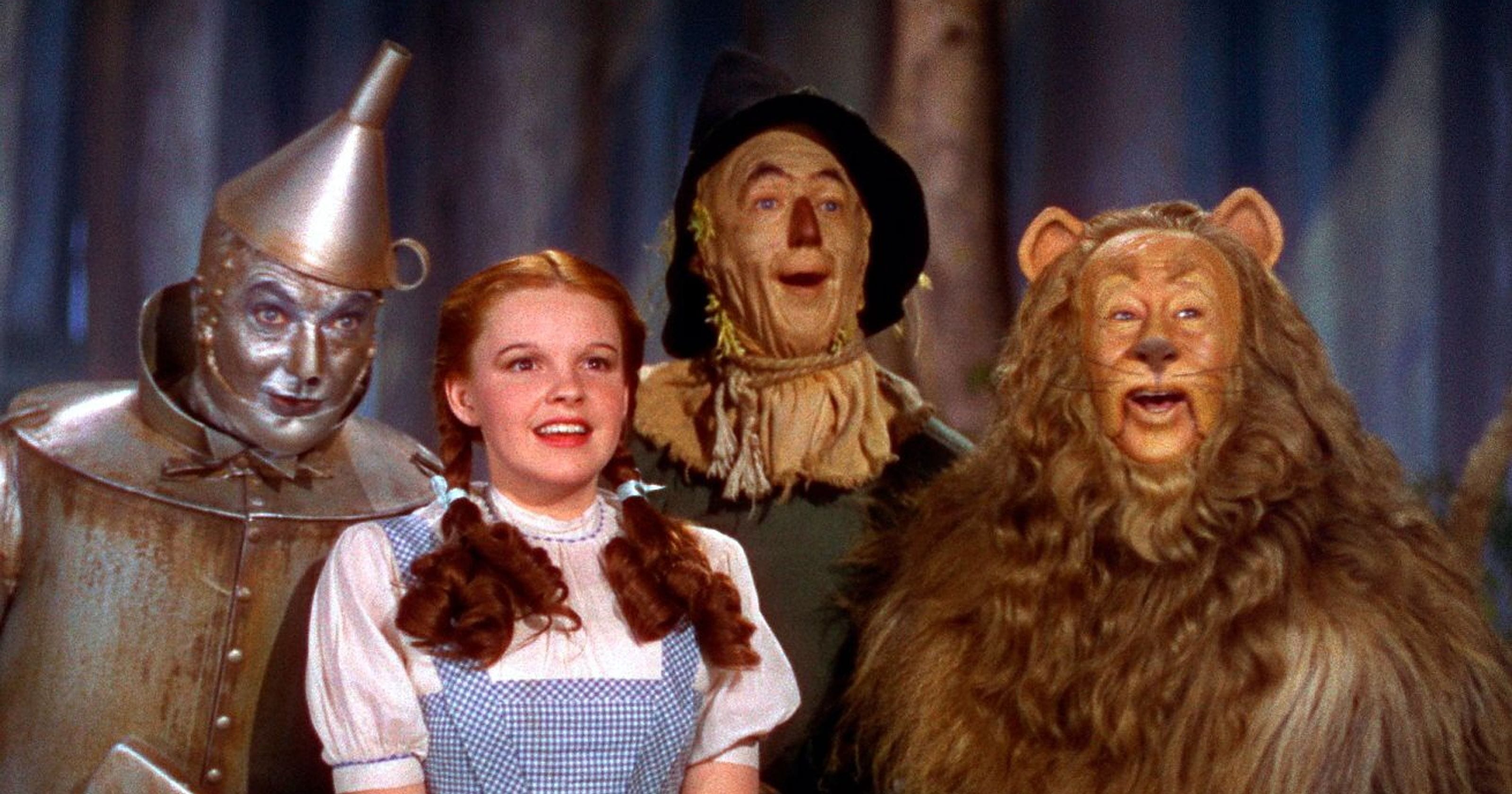 With so much talk nowadays about the gender wage gap, it was much worse back in the day, especially in Hollywood. Although Dorothy is the star of the 1939 classic, she earned a lot less than her male counterparts, even though she had the most screentime. Judy only made $500 per week, while those who earned the most were Ray Bolger (Scarecrow) and Jack Haley (Tin Man), receiving around $3,000 per week.

Click "Next Page" for more fascinating facts about The Wizard of Oz!